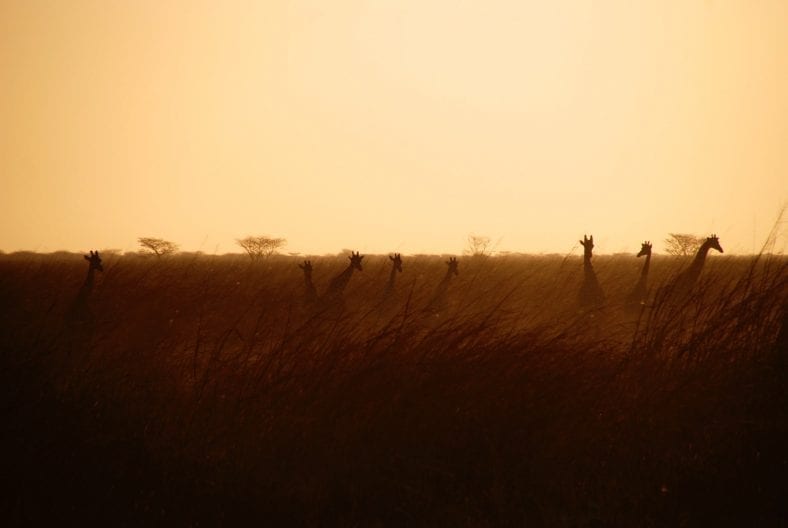 Today on the Edge of Innovation, we discuss the psychology of design with researcher and author Victor Yocco. Learn more about Victor and his new book Design for the Mind, here: http://www.victoryocco.com/

Paul: This is the Edge of Innovation, Hacking the Future of Business. I’m your host, Paul Parisi.

Today we have the pleasure of speaking with design researcher and author Victor Yocco about his new book Design for the Mind: Seven Principles of Persuasive Design. Over the next few episodes we’re going to explore the principles taught in Victor’s book and really try to get to the heart of psychology and web design. Victor, welcome.

So, Victor, you’ve written this new book Design for the Mind: Seven Psychological Principles of Persuasive Design, and I think it’s fascinating. Absolutely fascinating. Thank you for agreeing to be on this podcast. I think it’ll be a huge benefit for the listeners. What prompted you to write this book? Because, you know, there are a lot of web design books out there, and, you know, I don’t know that the world needs another one. But it seems like you’ve filled a gap. So what prompted you to think about this?

Victor:  Sure. I like that question. It’s something where I’ve always wanted to write a book. And I never really thought I would write a book about applying psychology to design, but it was a subject area that really lent itself to my coming along and writing Design for the Mind when…my background is in psychology and communication, and I have my PhD. I went to Ohio State. And when I have in school, I was studying how people receive and interpret information in settings like zoos and science centers. And I had to learn a lot of the psychology of persuasion for the research that I have doing, because in particular, these places — zoos, science centers, art museums, what we call informal learning settings — they all have an underlying message, like most non-profits. They all have a mission. And they want people to walk away from a visit having learned something, but also having thought differently or considering engaging in different behaviors.

A concrete example might be something like zoos want families to come and have a great experience and say, “Wow. Giraffes are tall and really neat looking.” But they also want people to walk away with an understanding that the plight of the giraffe in the wild might not be…that we might not have giraffes in 20 years if things continue the way they are, and why is that, and what can your behavior do to contribute to lessening the cause of giraffe extinction, let’s say. And so that’s something that comes along more subtly and there’s more psychology involved in how do you communicate these messages in those settings.

And so I looked a lot at persuasion, and that’s how of wrote up my dissertation through that lens. Fast forward to five or six years later—

Paul:  Before you do that, let me ask a question about that. So, there are a certain number of zoos in the United States, let’s say, for example. How many are aware of that role or that communication channel that’s subtle to you that has to be done there? Is this something that is across the board? Or is it…do you know if half of them do a good job at it? Or are they all aware of it?

Victor:  I don’t know if any of them do a good job at it, unfortunately. But I would say that they’re all aware of the fact that… So to be… If we’re going to talk specifically about zoos… Zoos, to be accredited by the international and national accreditation agency, have to have conservation education as part of their mission. So whether they are simply saying do X because of the plight of the wild giraffe, or they’re trying to interweave that message in a more subtle way throughout the experience, they have agreed that this is something that’s important to them. And how they do it, though, could be much better informed.

And one of the issues that zoos and science centers and places like that have is that they often deal with very static signage that doesn’t change a lot over time. And you can’t create three versions of the same sign and place them right next to each other to try to appeal to three different mindsets.

However, that changes with technology. And you can have things like touch screens or interactive kiosks that do surface information that’s different depending on the visitor type. And so that’s a direction that zoos were heading when I was working with them. But they’re sort of laggards on the technology curve due to financial reasons. They don’t really have the money to embrace new technology if it hasn’t been proven.

So there is an awareness that, whether they are blatantly saying, “It’s psychology that we need to tap into,” or not, that this message needs to come across effectively. And another thing, in the job that I have doing that was earning me money during my graduate studies and then for the next few years was that a lot of science centers and zoos apply for and receive grant money from either the federal government or other organizations that are aligned with certain causes. And usually, as a condition of the grant, they need to evaluate the effectiveness of their message.

So, if you’ve received a grant from the national science foundation, and it’s around trying to increase interest in science and technology career paths among children, you have to find a way to measure that. And that’s where we would create studies, try to measure if there was any meaningful change or awareness that came about people interacting in the different exhibits that had received funding. And so it’s a challenge. But it was for the zoo.

And then also, as somebody who is coming in as a researcher, how do you measure learning in these settings? And there’s a whole body of literature that argues whether or not there is one right way, or a number of right ways, or no right way, and we’re all doing it wrong. So, it’s not a huge field. But it’s definitely something that exists. And psychology plays a huge role in any setting in which people are learning, in which people are engaging in behaviors that you have to account for or you’re not going to have an effective experience. And that was something that really just became obvious working in those zoo settings is, if you’re not accounting for it, you’re really… You’re not going to get lucky.

Paul:  Right. So, really, I’m thinking here, and we’ll get to what this means for the web and communicating via technological channels. But as you were talking, I was thinking, the zoo or the zoos are really a community and sort of the proxy for your customer constituency that you’re going on, after, in the web. And so, in the zoos, as you’ve been drawing out through your experience, shows us that there are some specific needs that they need to communicate, specific information that they have to effectively transfer to the consumers of the zoos.

And so, your background, you know, in trying to do that, you’ve sort of extracted that and said, “Well, really, this is how we interact with information.” Is that true?

Victor:  That’s exactly right. And, you know, it was a subtle thing to me that I didn’t realize how broadly applied these things that I were learning, because I had this very narrow view of my role, at that time, which was, I’m working in zoos, science centers, art museums, and these are the people I interact with. And I know what their mission is. And I know that what people look like when they’re coming into these settings and how they behave. But, yeah, it had much broader application the way you described it, which is its information. It’s interacting with information. That was one specific setting.

Paul:  Right. Would you say, in some ways, that Design for the Mind is the equivalent to the phrase “Effective communication”?

Victor:  Yeah. I would say that. I think that that’s… It’s definitely… If you look at, if you define communication broadly as, you know, symbols, experiences that people have, yes. It’s effectively communicating, because that is ultimately what taps into psychology, what taps into people’s value systems and activates certain behaviors or a desire to do something or a desire to never do something again.

Paul:  Exactly yes. Well it sounds like we could really continue this interview and let’s do that over the next couple episodes. Next time w’re going to continue our interview with Victor and delve deeper into some of these concepts but we really encourage you to get a copy of Victor’s book Design for the Mind: Seven Principles of Persuasive Design.

Categories: Podcast, The Edge of Innovation